Learning how to make sour cream from raw milk is much more simple than one might think. With only a few ingredients, this delicious homemade sour cream is full of active cultures and beneficial bacteria that store-bought sour cream just can’t provide.

Almost every single homemade sour cream recipe you find out there will need a sour cream starter that is bought from somewhere. Unlike traditional recipes for raw sour cream, this easy technique requires simple ingredients that are a bit different. Therefore, you can start making your sour cream now instead of waiting for that starter to show up in the mail. You will be pleasantly surprised as this is one of the easiest things to make with just a little effort.

How To Make Sour Cream From Raw Milk

How to make raw cream from raw milk?

Leaving a jar of raw milk in the fridge undisturbed will allow the cream to rise to the top. After that, you can remove the cream layer. For a step by step tutorial, check out this blog post on how to remove cream from raw milk.

How do you make sour milk from raw milk?

Just leaving the milk alone will cause it to start turning sour. Depending on the milking and handling practices, this could be in a week or maybe a month. For more information on that, check out this blog post on How Long Does Raw Milk Last?

How much sour cream do I use?

That is all dependent on your personal preferences. Most people prefer a dollop of sour cream on their favorite dishes like tacos. However, when I make things like mashed potatoes, I like to use about a cup of sour cream.

This post may contain affiliate links which I would receive a small commission at no additional cost to you. Please read disclaimer and privacy policy for full disclosure. 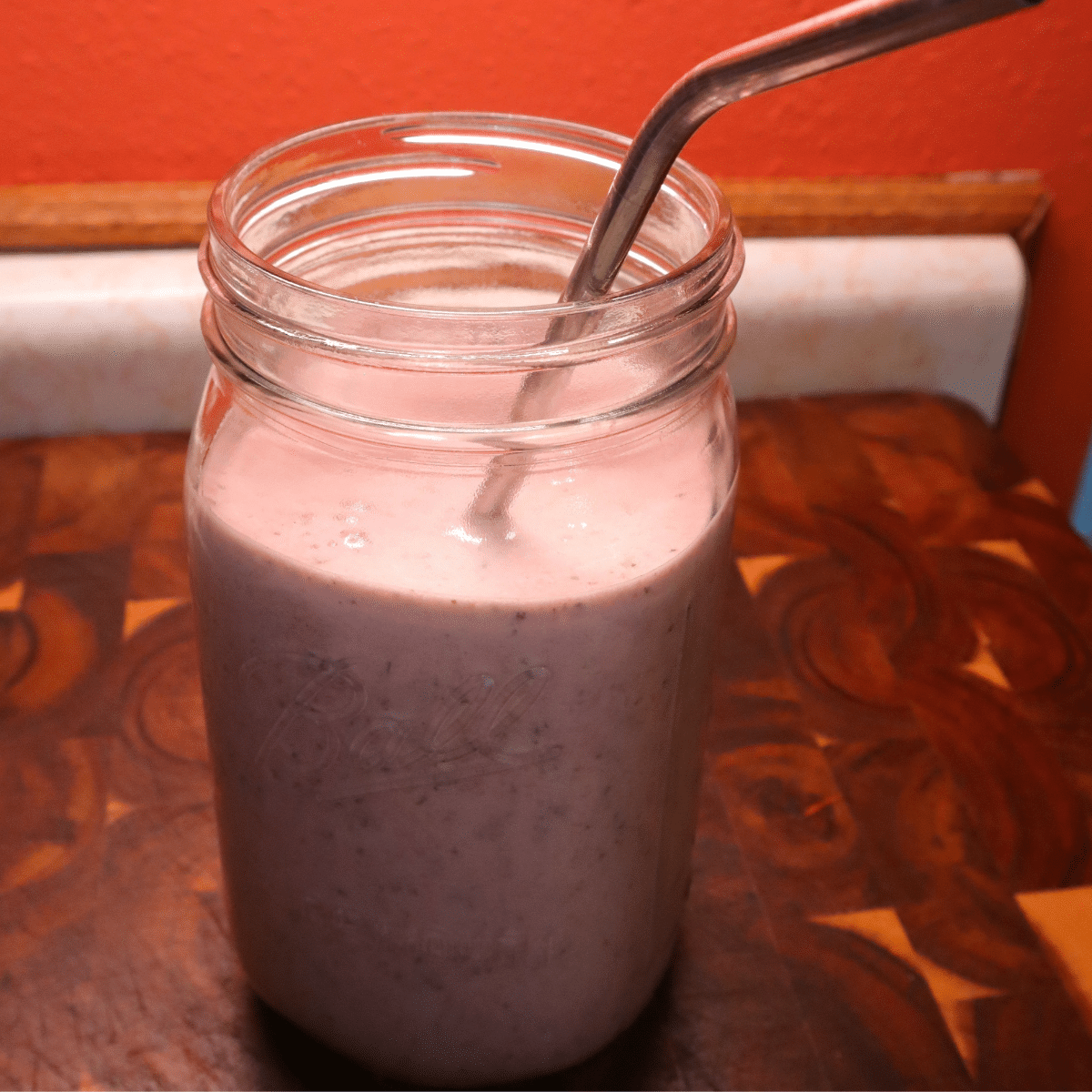 If you are looking for the perfect breakfast or snack, then learning how to make a healthy mixed berry smoothie should be on your radar! Packed full of powerful, healthy ingredients, these are so good for you! The powerful antioxidants from the combination of berries mixed with greens and protein makes this mixed berry smoothie… 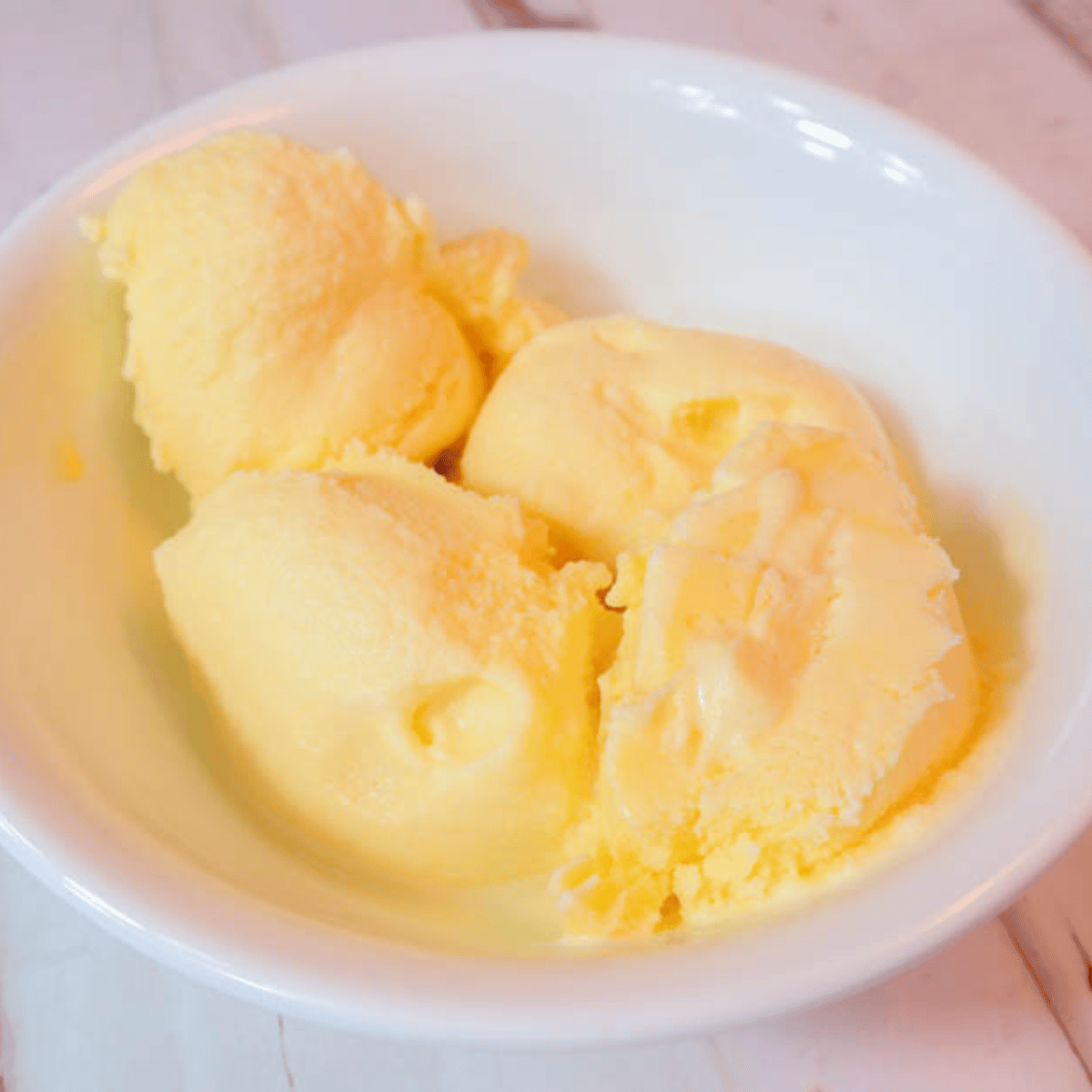 This homemade raw milk ice cream is the perfect recipe. It all starts with the simple ingredients of raw milk, blended with rich pastured fresh eggs, sweetened with sugar, and some vanilla extract thrown in for a creamy deliciousness with an end result that the grocery store just can’t replicate. There is one recipe I… 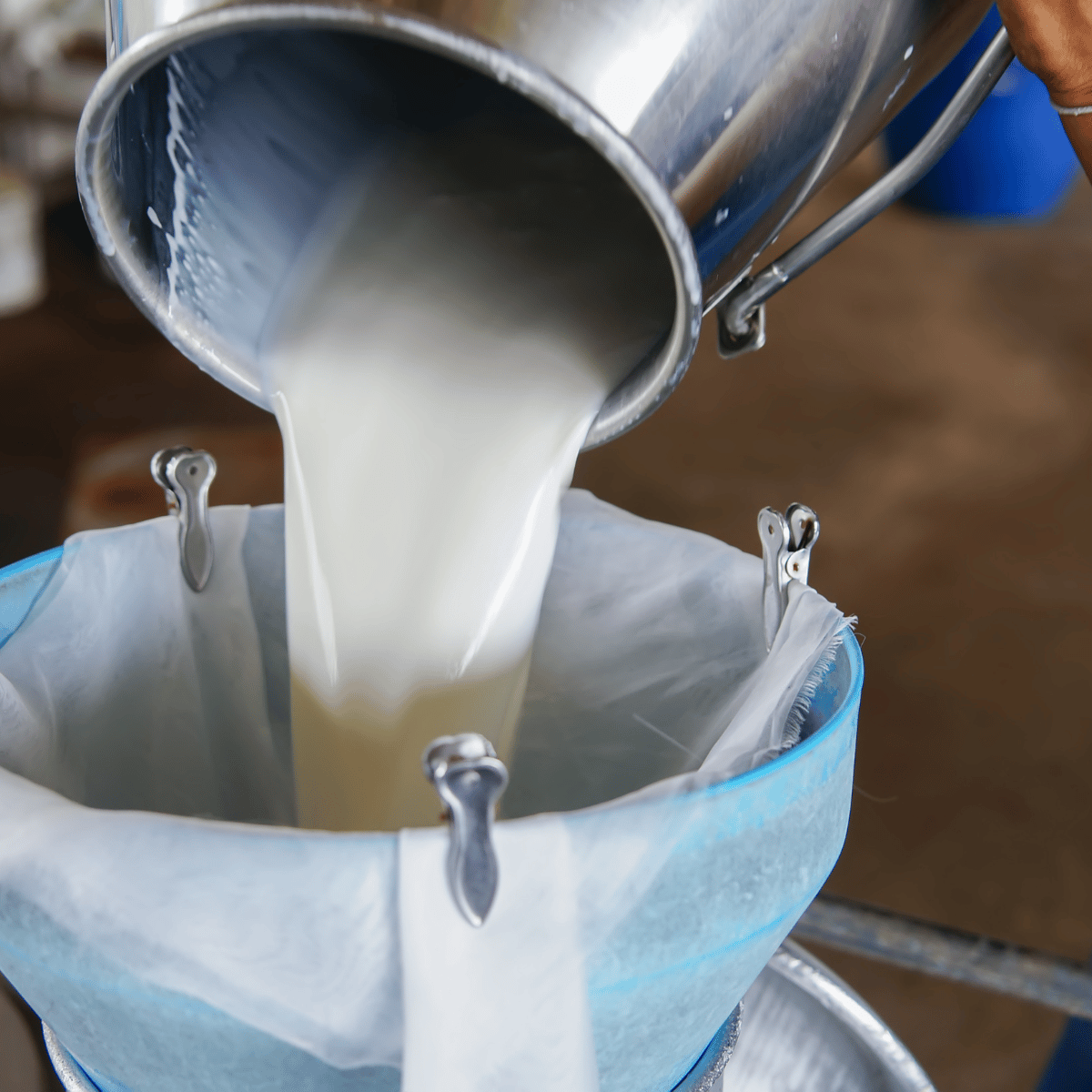 When you stop buying store-bought milk and switch to raw milk, the question, “How long does raw milk last?” will eventually be one that you need to know the answer to. Raw dairy products don’t provide you with an expiration date, so this answer is very easily debatable. Raw milk is a living food. It… 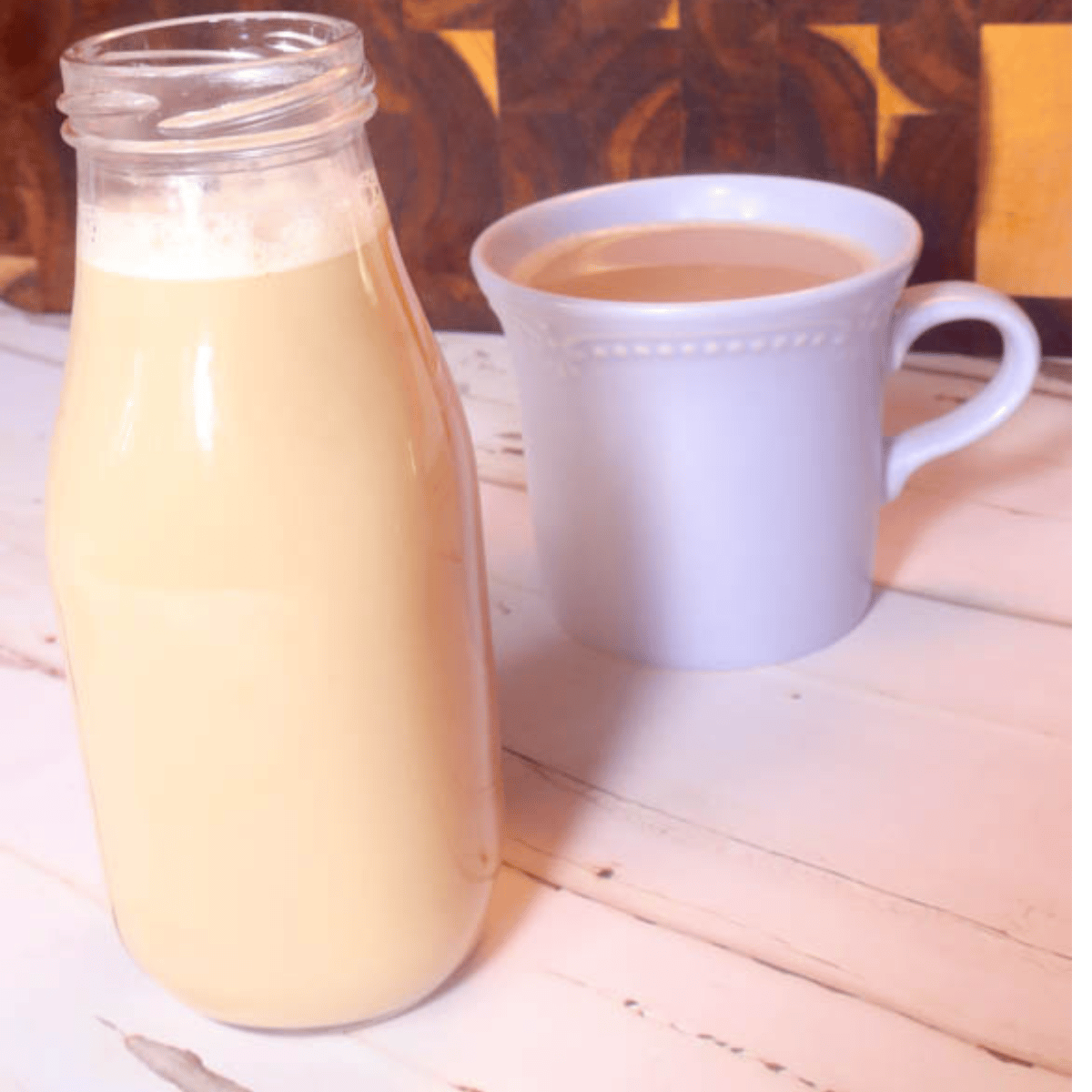 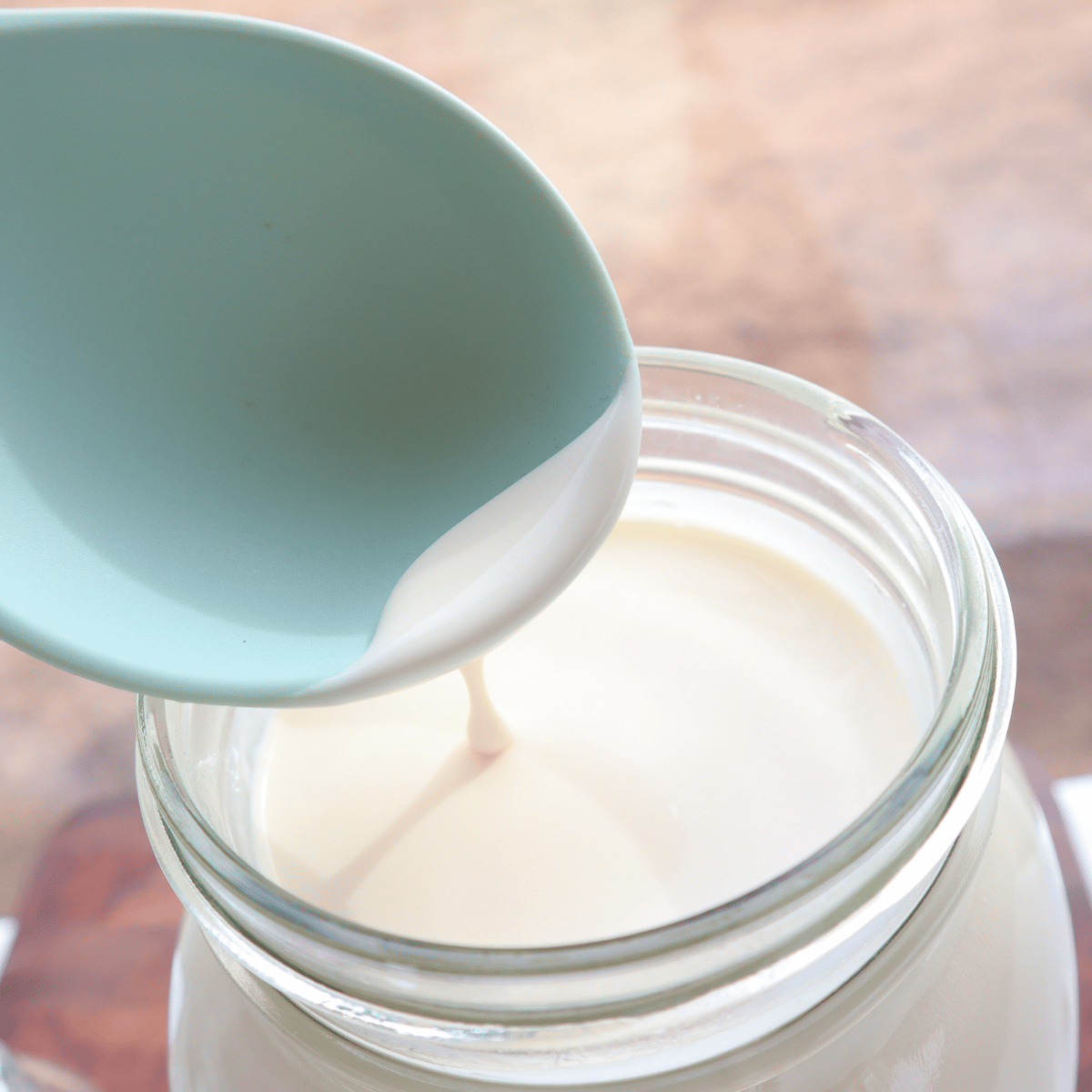 Learning how to separate cream from milk in dairy seems like such a simple thing to write about. Unfortunately, it is not something that a lot of people know how to do anymore. At one point, I had to figure out how to do it too. “Freedom is a fragile thing and it’s never more… 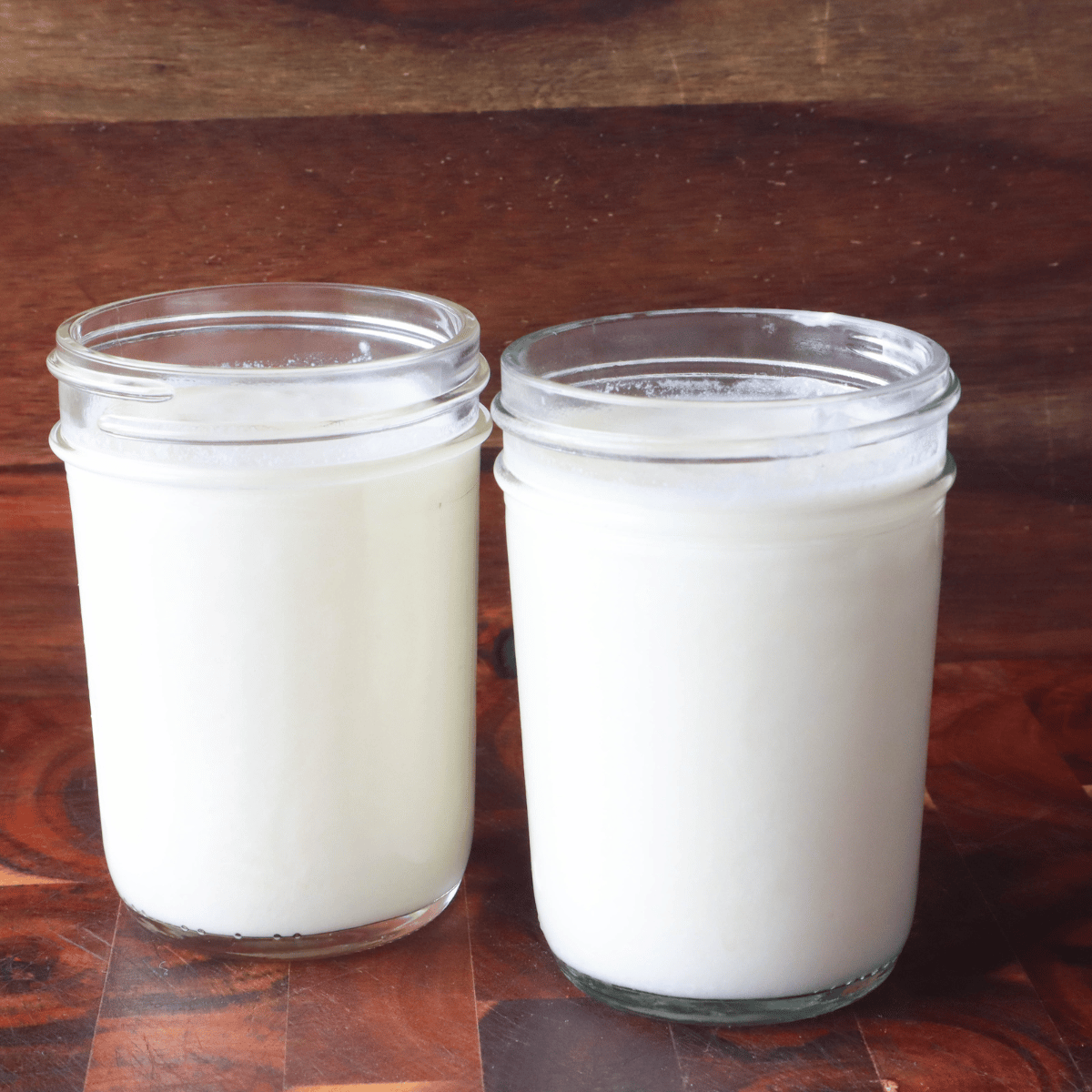 Here is an easy step by step guide on how to make yogurt with raw milk in your own kitchen. Full of probiotics, homemade yogurt is full of health benefits that improve your gut. There are many different ways to make yogurt. However, the concept is always the same. Get the milk, mix in the… 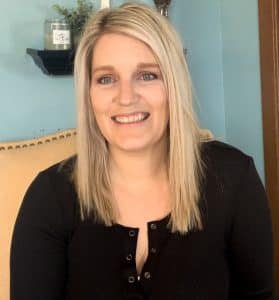